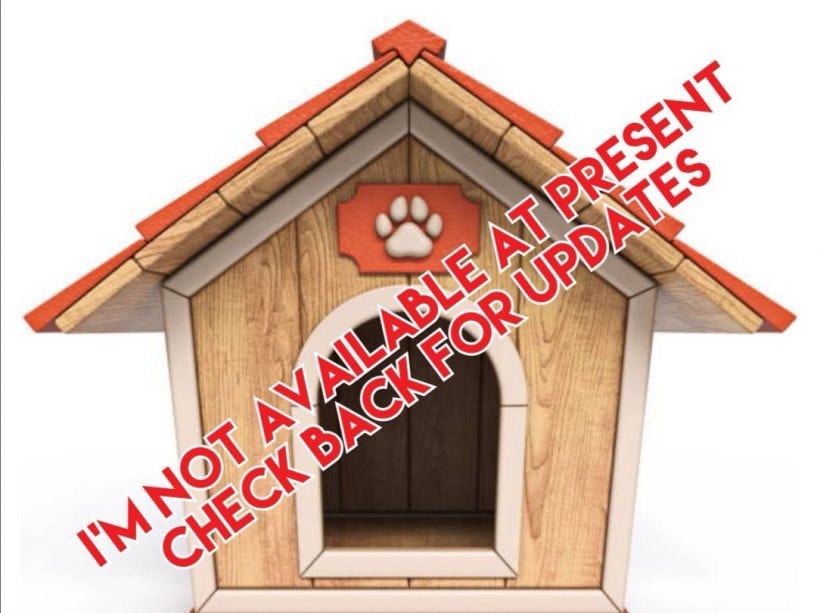 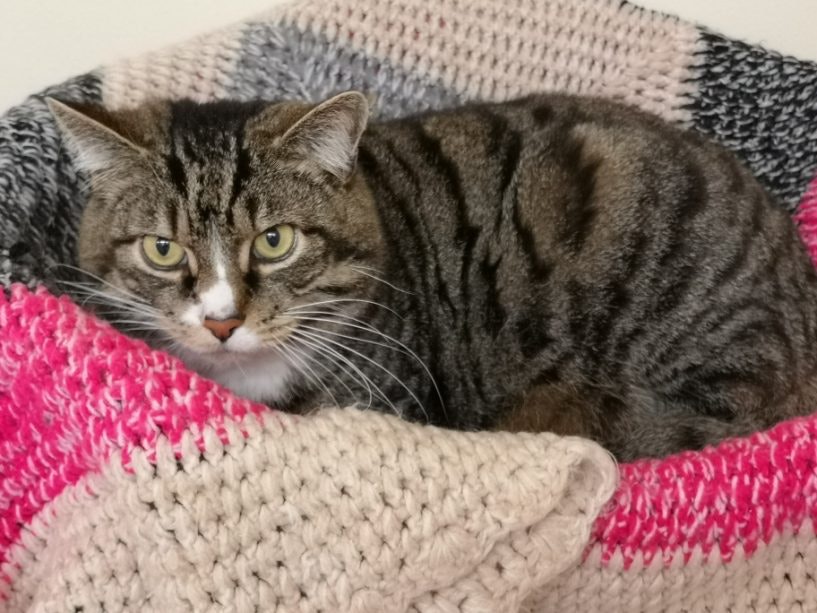 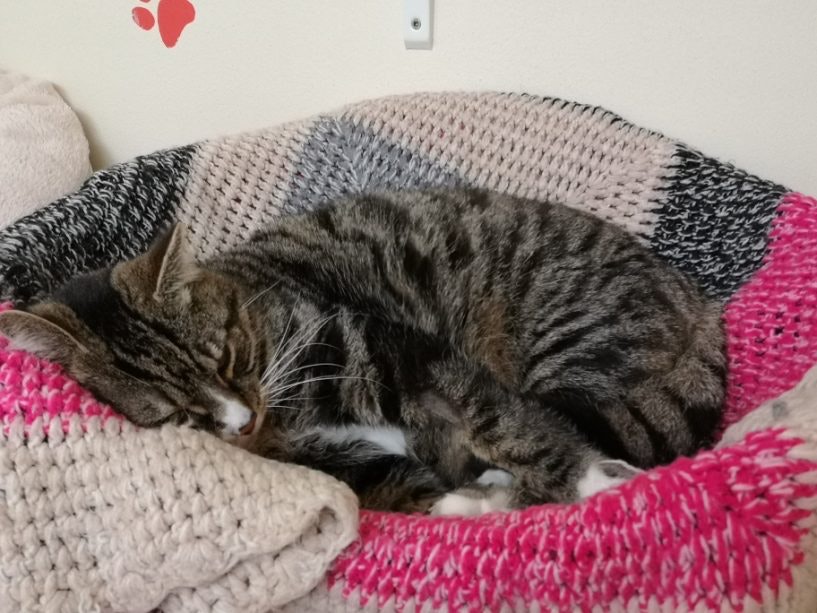 This independent puss is 9yrs old. He has been around other pets previously, but doesn't really get along with them, so we are looking for a new home for Sparky where he can be the only pet in the household.

Sparky is an independent boy and is quite choosy on when he would like attention and when he doesn't, and he will let you know when he is not in the mood to be disturbed.

He will need a patient owner who will appreciate his quirkiness and let him come and go as he pleases.

Sparky has been used to outdoor access previously, but doesn't tend to venture outdoors too often, he much prefers his home comforts.

Due to his feisty nature he will not be suitable to be homed around children, but he may tolerate teenagers that will respect his space.

Rehoming is now suspended due to current lockdown

I got to Mrs Murray's…

I can live with…

I prefer not to live with…

Each year over 1500 animals pass through our doors - most abandoned or unwanted. The Home is a registered charity and is largely dependent on donations, legacies and the support of the public to help fund the cost of looking after the animals and securing their future.