We rehomed Banner (his given name was Strider) 1 year ago after losing our beloved collie Oscar to old age.

Banner came to our home full of excitement and ready to explore. From what I've gathered over the next few weeks, he wasn't out of his previous house/garden much before. He was scared of water and he LOVES meeting dogs to make buddies with. His greeting skills are still something we're working on, but he's made so many friends and is loved by everyone. 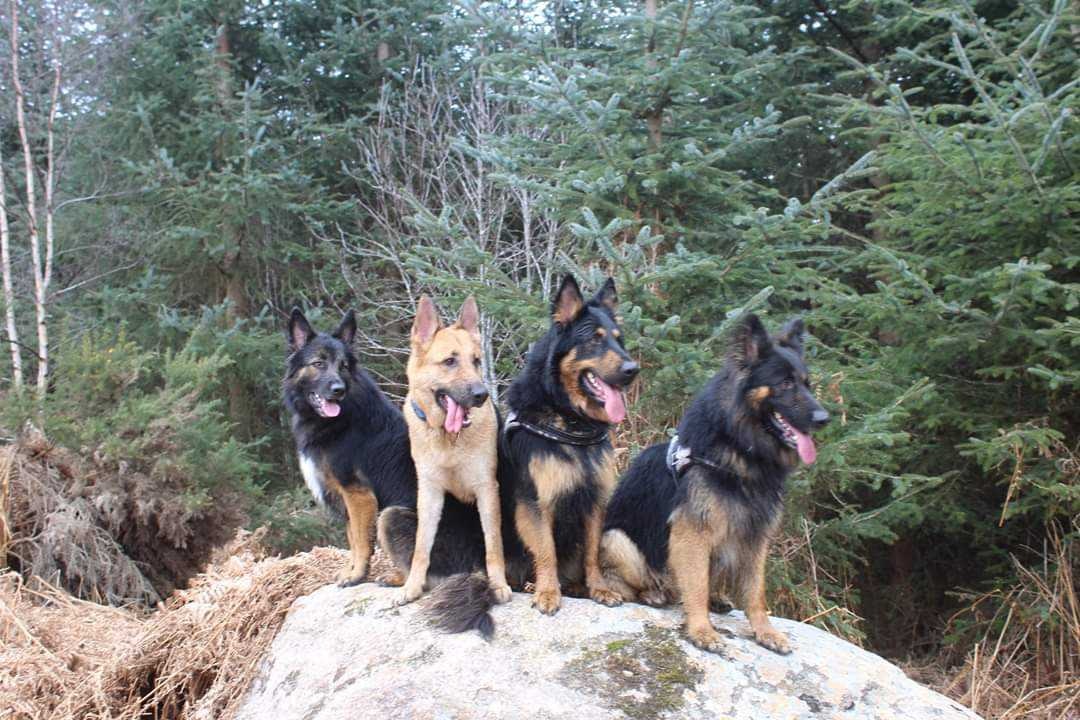 His love of water has come along so much, he Baywatch jumps in at the first opportunity.

He's very loving towards every person he meets. I was really nervous when I was about introduce him to my best friends kids (a 3 year old that loves every dog and a 5 year old scared of dogs) as he's very bouncy with everyone and I was worried he'd push one of them over. Well, I couldn't have been more wrong. As soon as he saw kids he calmed down and let them do anything they wanted to. He shared his bed, he was right there to watch over when they got close to stairs. I could burst into tears of happiness. 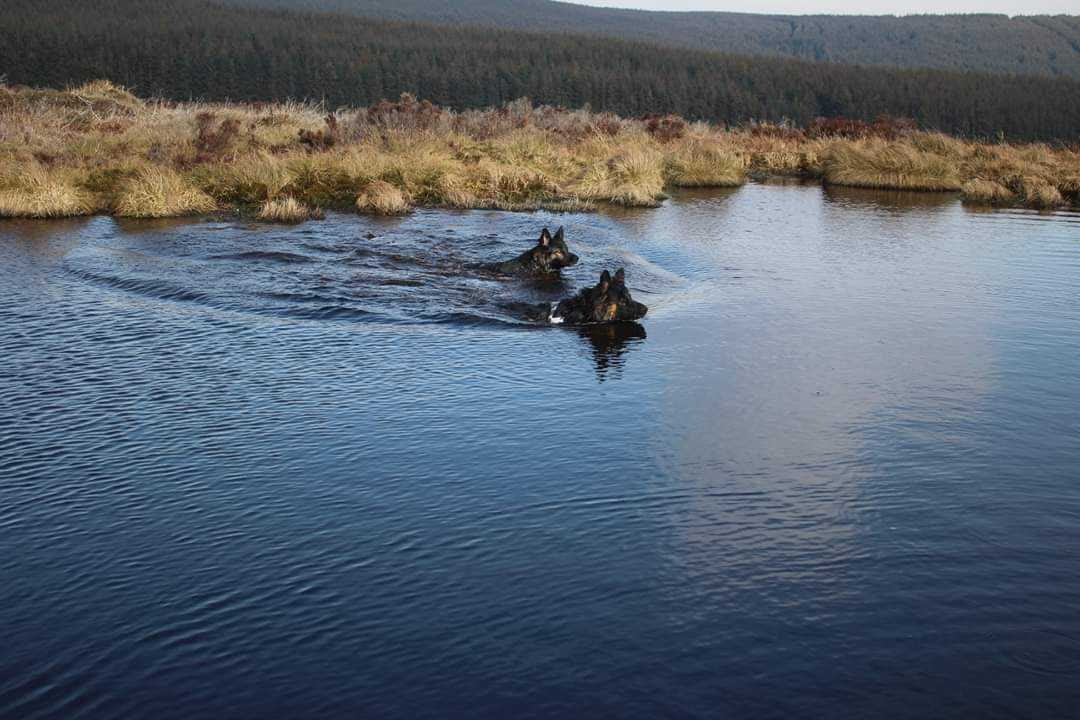 He came with an issue when it came to other dogs. I soon realised that it wasn't aggression, but over excitement. He was and still is, so excited to see another dog to play with that he'd just run up to them, stand over them and push them over. It's something we've been working on so hard ever since and it's still work in progress, but he's learned so much already. He's made so many friends and we frequently do a long group walk with over 20 dogs. He's got numerous besties that he plays and runs around with and even after 15miles walking he could keep going. He's known to our friends as a never tiring, never stopping craziness and we wouldn't have it any other way 😆 Banner playing in the snow with his doggy pals :-)

He's the most loving, cuddly, sweet, smart dog we could have ever asked for. He's helped me find new friends, together we've explored more places than I've seen since I moved up here 4 years ago.

Out and about exploring

He's my best friend, he makes me laugh and I couldn't imagine our home and life without him.

Love from Monika, Andy and Banner

Making himself comfy at home