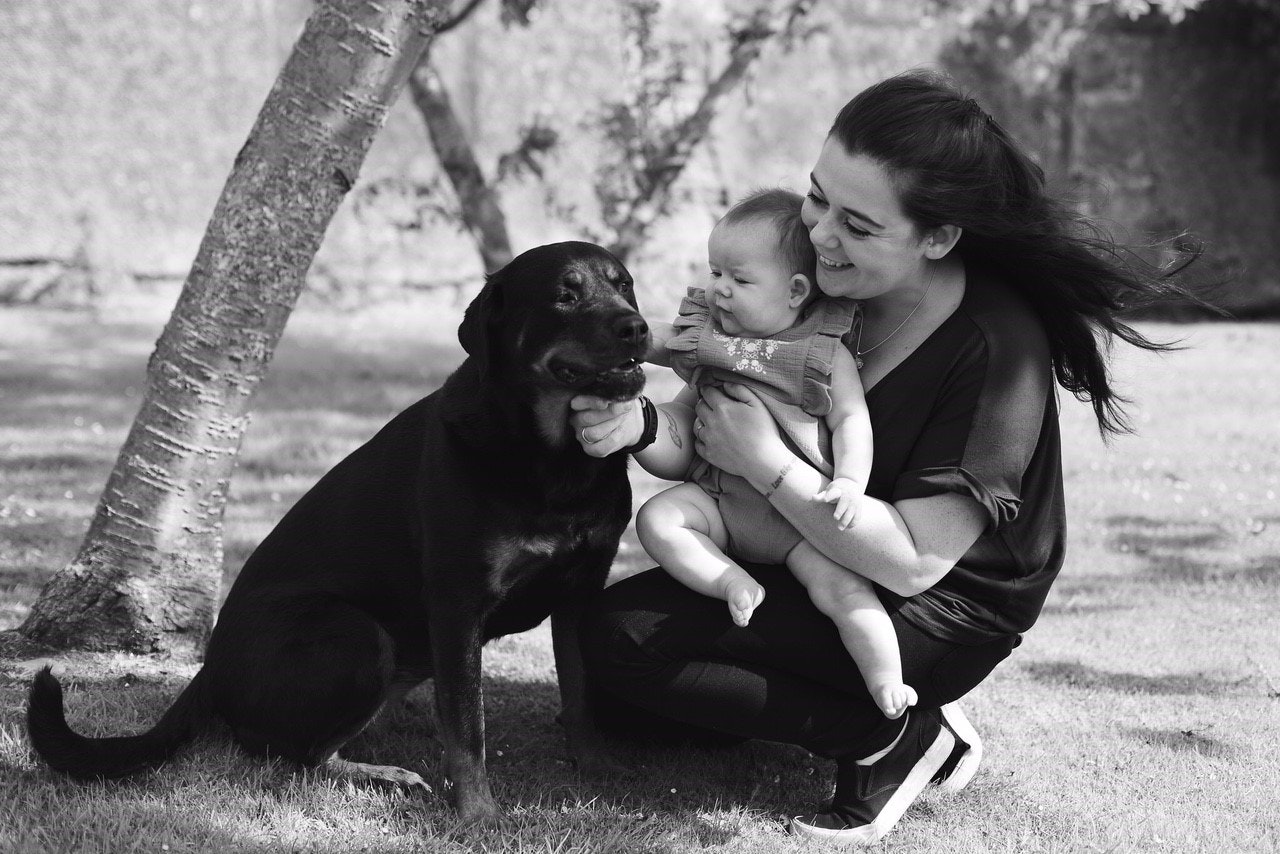 My husband and I walked into Mrs Murray’s four years ago because , although we were in contact with a Rottweiler breeder , we wanted to learn about the adoption process “for the future”. Well that future of rescuing came a lot sooner than we expected! After meeting Grace, who had came in that very day (meant to be!), we decided on the car ride home that we were going to remove our names from the breeders waiting list and adopt Grace instead! Grace was in season when we met her so we had to wait a few weeks before taking her home, but in that few weeks we visited her , took family in with us to meet her , played with her and fell in love with her. Finally, three weeks later, we got the call to say we could come get her.

Grace is amazing, she is the most affectionate animal I’ve ever encountered! Nothing makes her happier than a big cuddle on your lap (we keep telling her she weighs 32kg... not 3.2kg!!) . Grace escorting us down the aisle

In her four years with us she has travelled around Scotland with us, watched us get married (and walked us down the aisle) and now she’s been promoted to big sister! A role that she has taken to so naturally , we are so proud of her.

Thank you for bringing her into our lives ! 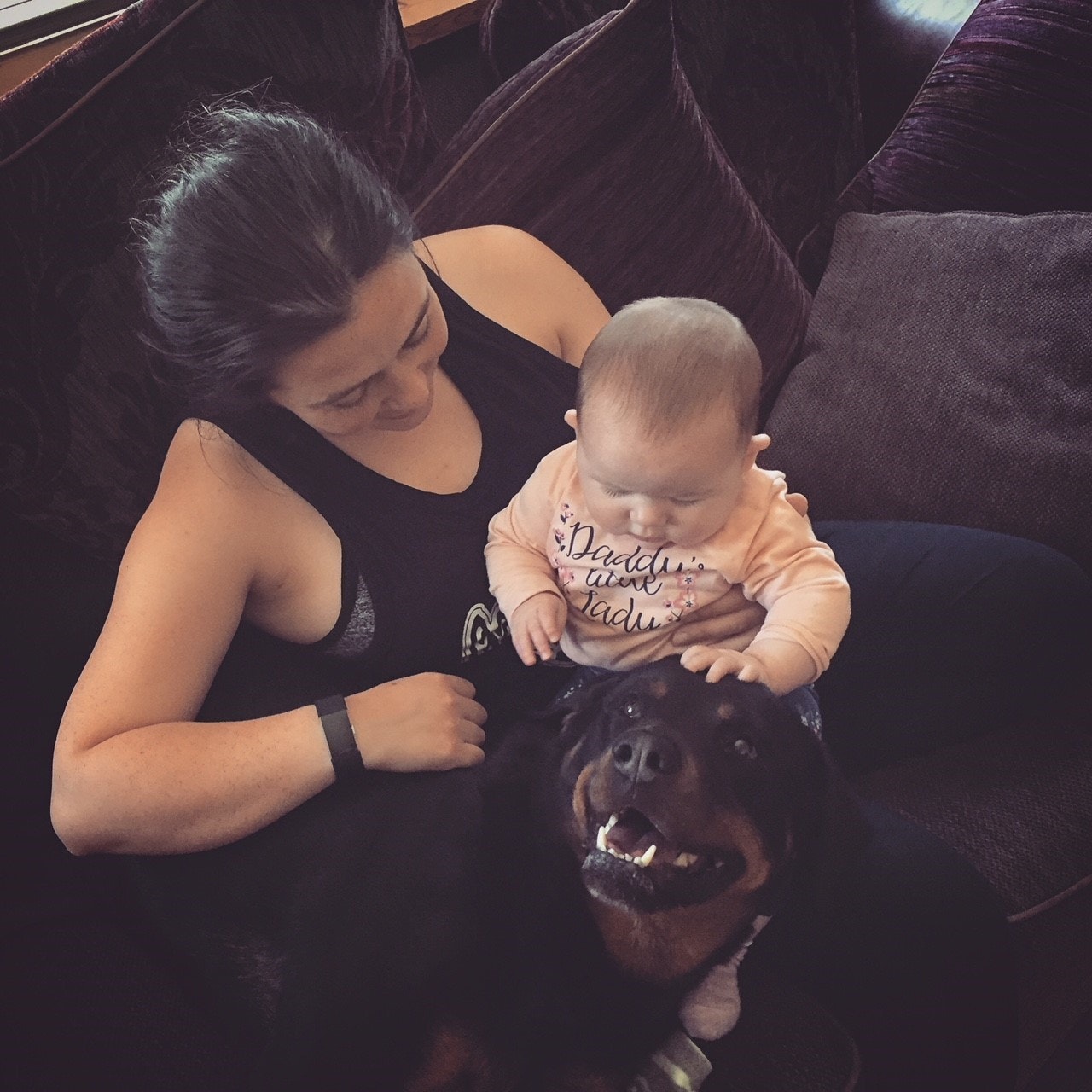